I am writing on a topic I have not seen anything written about but it can be a big challenge for autistic people – that is issues around giving and receiving gifts. Autistic people can find everything involved in gift-giving fraught and confusing and that is because it is one of those hidden curriculum or unwritten rules concepts. Hidden curriculum things are apparently understood by allistic people with little trouble. They seem to just naturally pick up on these things. I always think it is like a magic trick as I can’t work out how they know what they are supposed to do without detailed instructions! This post unpacks my thoughts around gift giving and the conventions related to it.

Some of the issues around giving and receiving gifts are:

Many of the unwritten rules discussed in this post are a bit foolish and arbitrary. It is an area where autistics can find ourselves being misunderstood. However, it is possible to get bogged down in overthinking about issues around gifts and we might worry more than we need to about ‘getting it right’. While this is understandable given the nature of unwritten rules, it can help to let it go and trust our intuition. I should say that there is not an intrinsic ‘correct’ way to do gifts, even if society dictates that there is. I do a lot of the gift things ‘wrong’ and if I get in strife I just explain my thinking to the person. I suppose giving and receiving gists is an area of different not less. 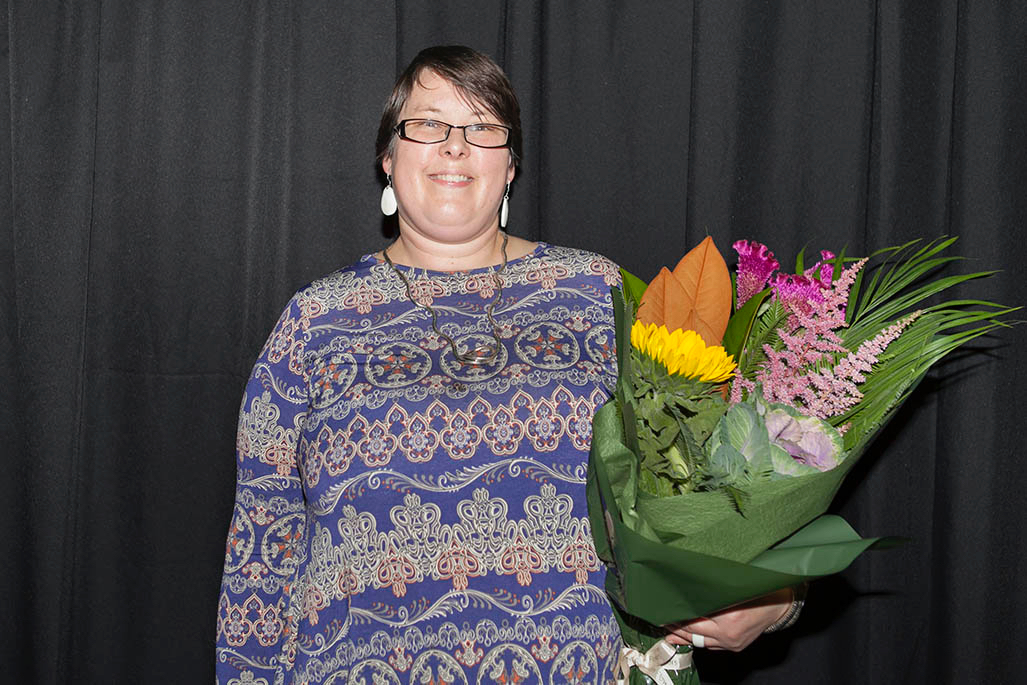 I am an autistic author, presenter and blogger. I blog about Autism, Disability and gender diversity View all posts by Yenn

One thought on “The hidden curriculum of gifts”